Grogan to announce this afternoon

* From a press release…

DuPage County Auditor Bob Grogran will hold a press conference to formally announce his candidacy for Illinois State Treasurer on Tuesday, August 27, in Du Quoin. Grogran (R) would be the first CPA to serve as State Treasurer.

Notice the misspelling of his own name. Oops.

* Shall we welcome him to the race with a caption contest? From Grogan’s Facebook page… 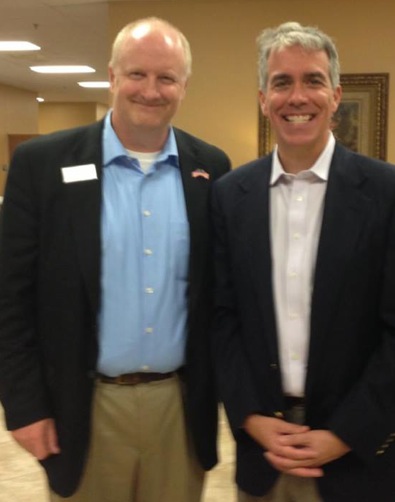